Côte d’Ivoire is bearing the brunt of the effects of global warming through the degradation of its coasts and the advance of the sea on the continent. Also, the serious floods which each year cause loss of human life and infrastructure damages, the advance of arid zones and the loss of approximately 200,000 hectares of forest per year are expressions of this warming in Côte d’Ivoire. This is why, aware of the risks posed by the impact of these risks on its development, Côte d’Ivoire ratified the United Nations Framework Convention on Climate Change (UNFCCC) in November 1994. Then, it acceded to the Kyoto Protocol on April 28, 2007 and to the Paris Agreement on October 25, 2016.

Cote d’Ivoire has prepared and submitted to the UNFCCC secretariat, three (03) National Communications (2001, 2010 & 2017 as well as its first Biennial Updated Report (BUR) in 2018. By developing the National Development Plan (PND) 2021-2025, which is the reference document for its development planning, the State has devoted one of the six (06) priority pillars, (pillar 5) to reach an “Effective balanced regional development while preserving the environment and fighting climate change”. This reaffirms Côte d’Ivoire’s desire to raise climate change to the rank of national priority.

In keeping with its commitments to the Paris Agreement, Côte d’Ivoire intends to demonstrate its desire to engage in a low-carbon and climate-resilient development path, through the revision of its National Determined Contributions (NDC) and by raising its ambition which is currently under validation.

Côte d’Ivoire’s revised NDC, as a result of an inclusive and participatory sectoral consultation process, presents a reinforced unconditional ambition to reduce greenhouse gas (GHG) emissions by 30.41%, worth a reduction of 37 million tons of CO2-eq from all sectors including forestry and other land uses by 2030. This unconditional contribution is based on the implementation of twenty-six (26) unconditional measures out of the thirty-eight (38) mitigation measures assessed as part of this revision. Côte d’Ivoire could increase its GHG emissions mitigation ambition, provided it receives appropriate levels of international support. Indeed, the inclusion of the twelve (12) additional conditional measures in the implementation could bring the overall GHG mitigation ambition to a reduction of 98.95% of total GHG emissions in 2030 compared to a baseline, committing the country to carbon neutrality from 2030.

With regard to adaptation, it aims to achieve by 2030 a reduction in the vulnerability of the country’s priority sectors: water resources, agriculture, livestock and aquaculture, forestry, land use, health and the most vulnerable environments and ecosystems such as coastal zones.

Identification, design and development of impactful and bankable infrastructure projects 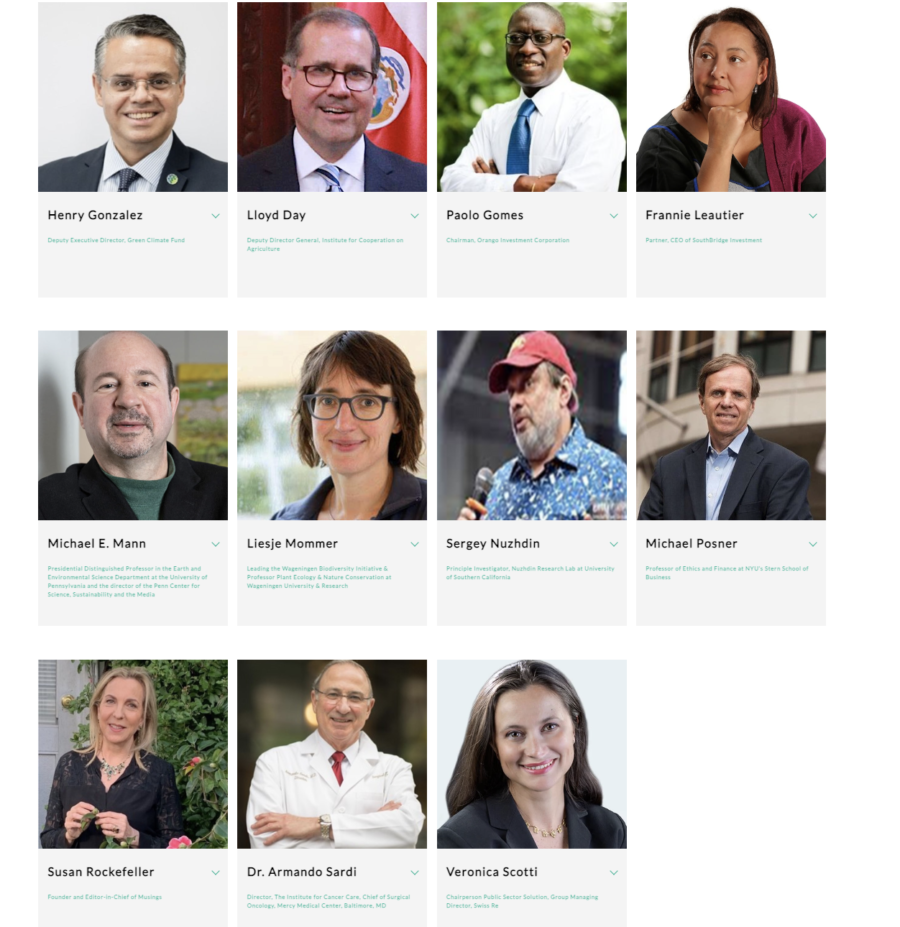 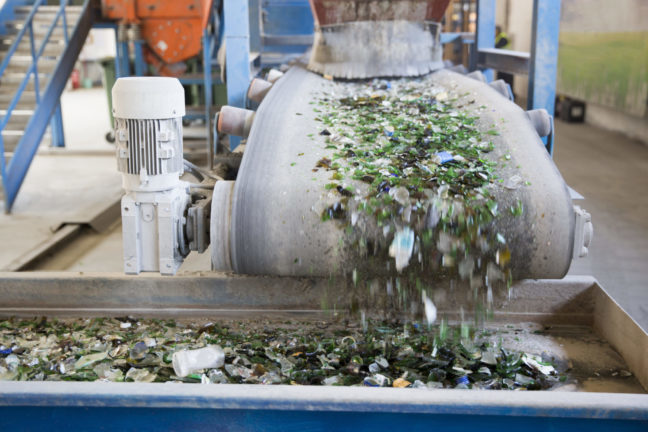