The main policy of the federal government for the climate area is the National Policy on Climate Change (PNMC), established by Law No. 12,187 of 2009, and is being updated with a new version due very shortly. This policy was a milestone in Brazilian environmental legislation. Among other innovations, the PNMC incorporated the voluntary goals of Nationally Appropriate Mitigation Actions (NAMAs) and determined the creation of a set of political and economic instruments to achieve them.

The PNMC determined the creation of Sectoral Plans to internalize and consolidate the mitigation objectives in the agricultural, industrial, energy, transport policy, etc. The Sectoral Plans had a varied institutionalization, as well as suffered limited budget resources for carrying out actions and projects.

The effectiveness of the PNMC can be monitored, among other metrics, by the evolution of greenhouse gas emissions listed in the National Inventory of emissions, in addition to the various sectorial emissions reports.

According to Brazil’s Fourth Biennial Update Report (BUR4, 2019) to the UNFCCC, in 2016, total greenhouse gas emissions were 1.30 billion tons of CO2 equivalent, after having reached a level of 3 .45 billion in 2004, which represents a 60% reduction in emissions. The main factor for the success of the emission mitigation initiatives was the fight against illegal deforestation in the Amazon.

Emissions from the Land Use, Land Use Change and Forestry (deforestation) – LULUCF sector, which accounted for almost 60% of Brazil’s total emissions in 1990, had their relative share reduced to less than 25% in 2016. In this sense, the increase in illegal deforestation in recent years constitutes one of the main pressures for increasing national emissions. In 2016, the LULUCF sector showed an increase in anthropogenic GHG emissions, reaching 290,867 GgCO2e. This number represents an increase compared to 2015 and a regression considering that the emissions curve had been decreasing.

Brazil faces new challenges to contribute to global efforts for net GHG reductions, as indicated in its submitted Nationally Determined Commitment (NDC) in 2015 and updated in 2020, and which indicates a reduction of 37% in net emissions compared to those in 2005, until 2025, and 43%, also compared to emissions in 2005, until 2030.

On the focus of the SCF initiative, the NDA is currently in the process of updating its country program to the GCF with consultations to several national stakeholders and identifying a series of projects for the Country Program pipeline. In this pipeline some projects have a national focus, but with local pilots. 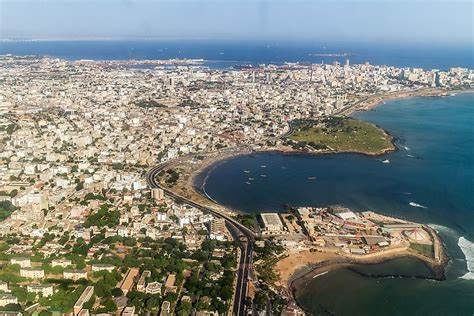 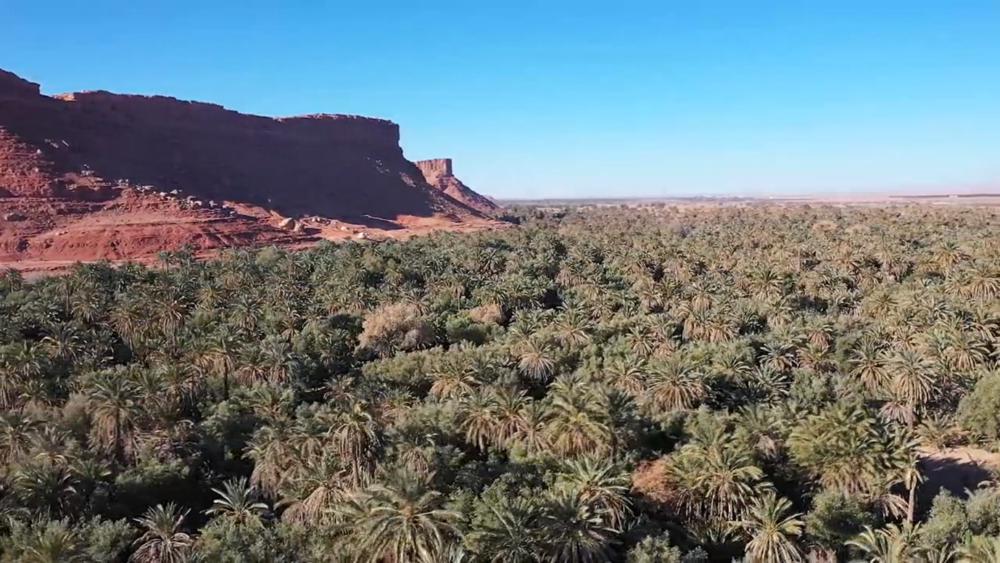