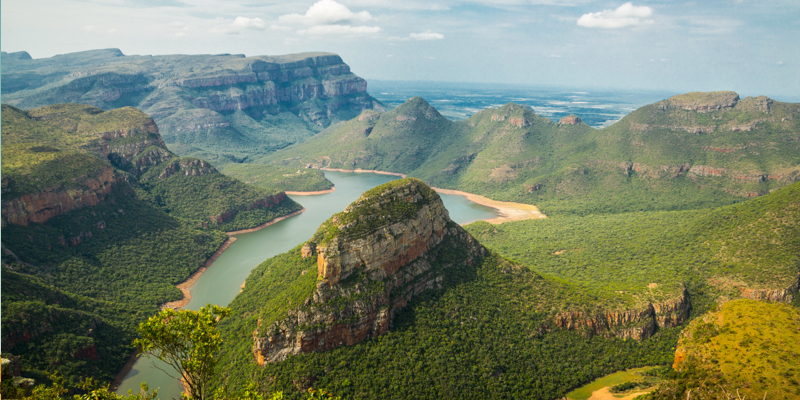 SCF is providing technical assistance to TERRAGRN, a private sector enterprise cultivating & operating large biodiverse agroforests.  In South Africa, over the next 5-6 years, TERRAGRN aims to grow an agroforest on approx. 200,000 ha on unutilized land in the major coal mining province Mpumalanga with the objective to create new jobs and to produce green energy.

The agroforest will include:

The forest would be FSC, SBP and PEFC certified.

Bamboo is widely recognized as an effective & highly renewable tool for climate change mitigation (it emits 35% more oxygen than other plants and absorbs 40% more CO2). It also has a good potential for generation of thermal energy and electricity through gasification (comparable to wood + timber).

As of 2022, South Africa was the 7th largest producer and consumer of coal in the world and the 12th biggest carbon dioxide emitter.

Eskom, South Africa’s electricity public utility generates approximately 95% of the country’s electricity, has a generating capacity of roughly 48GW of which coal fired power stations makes up about 83%, placing the country among the world’s biggest emitters of greenhouse gases . In a deal announced at the COP26 climate summit in Glasgow, South Africa is set to receive $8.5bn to help end its reliance on coal by 2050.

Nuclear (4%), Gas (5%) and Renewables (8%) make up the remainder. Since 2007 South Africa goes through a energy crisis, most notably manifesting in the form of loadshedding, an ongoing period of widespread national level rolling blackouts as electricity supply falls behind demand.

In the project site in the municipality of Emalahleni, 30% of the 485,000 inhabitants live below the lower bound poverty line. Pollution is also a major issue as the province accounts for 83% of SA’s coal production and is home to South Africa’s major coal-fired power stations.

The project has received Technical Assistance from the SCF for feasibility Study.

The Feasibility Study will assess the use of raw bamboo feedstock (e.g. Chips) for the production of electricity through a down-draft gasification process.

The study will analyze the following aspects in more detail:

Discover our other projects 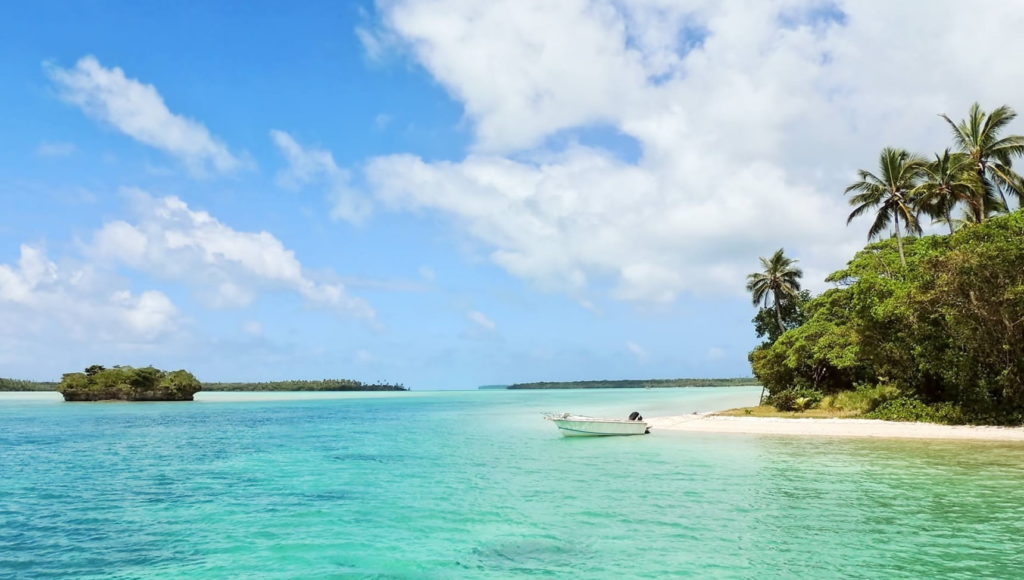 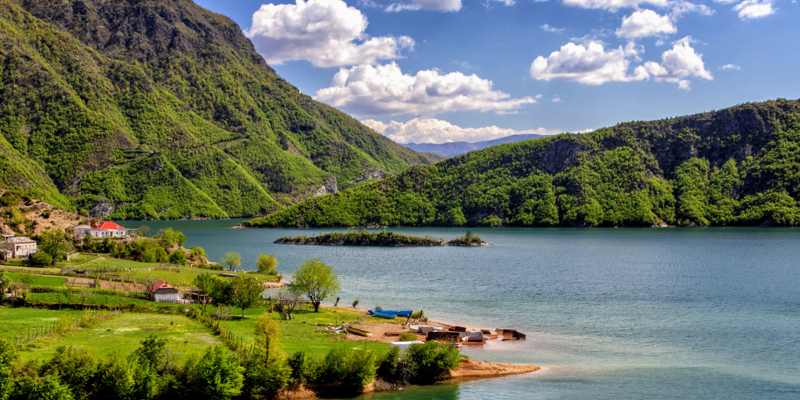 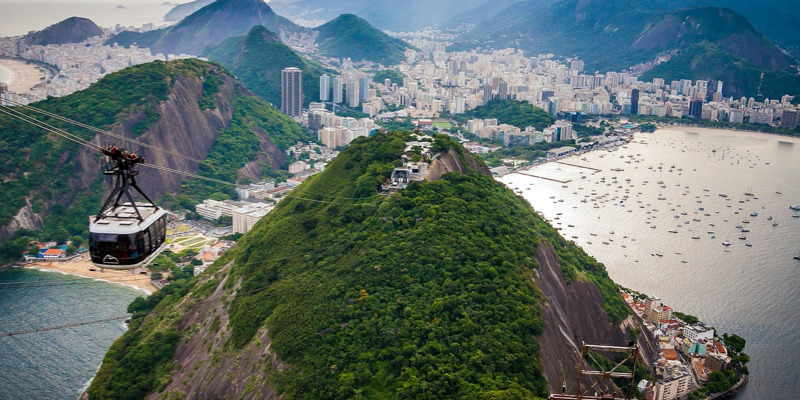